Mural in honor of Kobe Bryant object of vandalism attack 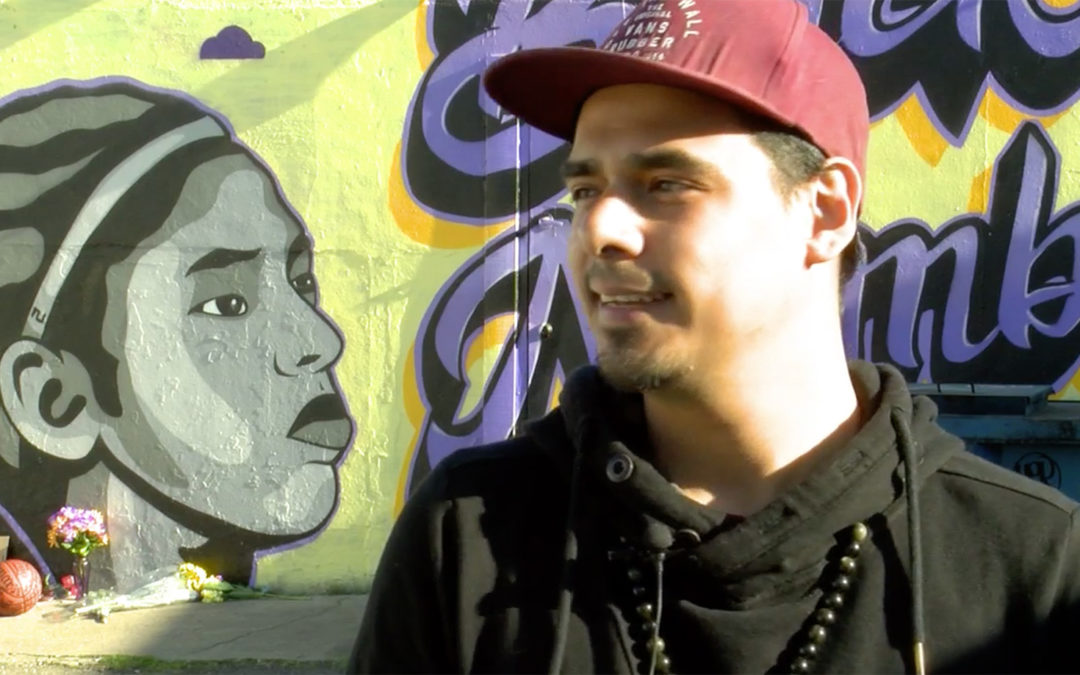 AUSTIN, Texas – A mural in tribute to Kobe Bryant and his daughter Gianna was the target of vandals just hours after his unveiling.

The painting covers a wall of the Sushi Hi restaurant building on Guadalupe Street and 29 West.

On Friday morning, someone painted the word “rapist” on the mural, referring to the accusation the athlete faced by a woman from Colorado.

Felix Jaimes, the co-author of the work, repaired it on Friday.

Bryant and his 13-year-old daughter died along with seven other people in a helicopter crash in Calabasas, California on Sunday, January 26.